ALL EVENTS ARE AT OUR CENTRALLY-LOCATED PREMISES IN SOHO. 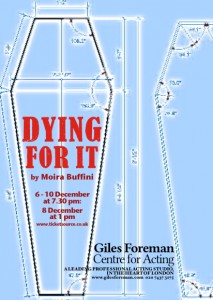 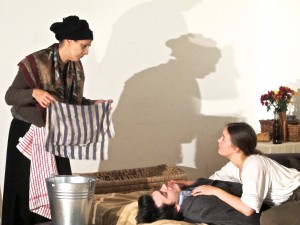 Our 2015-16 Advanced Professional Intensive Diploma students in their second public production in Term Three – THE ORESTEIA – directed by Giles Foreman at Theatro Technis in Camden, ran from 26 – 30 July 2016. 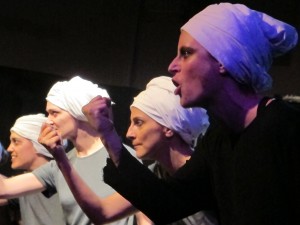 female chorus from the Oresteia; the libation-bearers

The first public performances of REFUGEE – a piece researched and devised by the group in response to current events – took place on 5 & 6 July, with further performances scheduled during late 2016/early 2017. Project directed by Lindsay Richardson.